California leads in Number of Dog Bite Claims in America 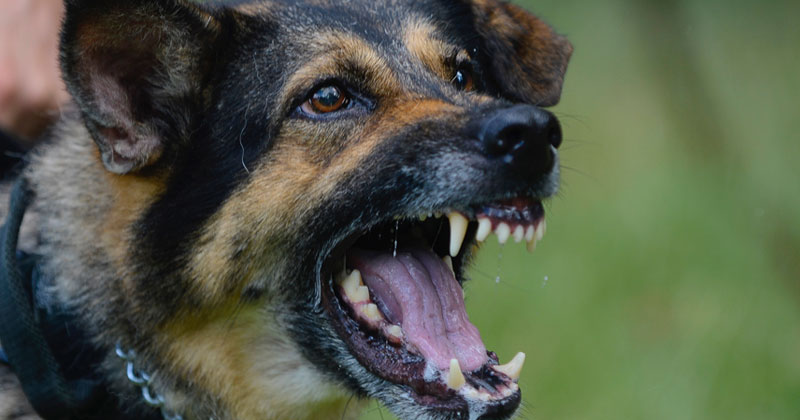 Dogs are considered to be a man’s best friend. Americans are known to love dongs and keep them as pets. There are over 90 million dogs which are kept as pets in America. However, untrained or violent dogs can attack and cause injuries and pain. The Centers for Disease Control and Prevention (CDC) states that every 1 in 5 victims of dog bites will require medical care. Statistics show that around 4.5 million people become victims of dog bites each year in the country. Children aged 5 to 9 face the highest rates of dog bite injuries. The elderly aged individuals and home service people like parcel delivery services, meter readers, letter delivery etc. are also frequently bitten by dogs. Information Institute and State Farm has ranked California the leading state in number of dog bite claims.

Unfortunately California is the top state in the country for dog bite injuries. Recent data received from the Insurance Information Institute (III.org) shows that 2,166 dog bite claims were presented in California in 2018. Each dog bite claim averaged at around $45,543 which amounted for a total of $98.6 million. In the same year America as a nation saw 17,297 dog bite claims resulting in $675 million in total claims.

If you have been a victim of a dog bite attack, first address your wounds immediately. Visit a medical practitioner or seek medical help if needed. Once your wounds and injuries have been addressed, immediately get in touch with an experienced lawyer. If you or someone you love has been the victim a dog bite or dog related injury, contact us at Khashan Law on (951) 461-2387 to schedule a free and confidential consultation. We will fight aggressively to help you receive the best compensation you deserve from the at-fault party.