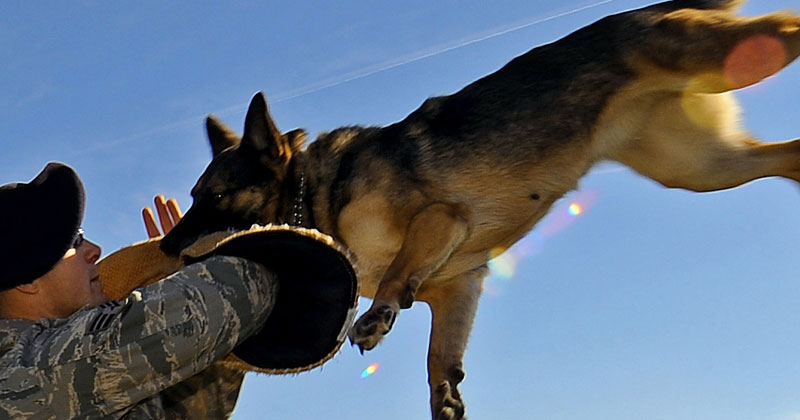 California is known to have logged in the highest rate of dog bite injuries claims. In the year 2015 alone, 1,684 insurance claims related to animal attacks were filed. Overall the total number of dog bite claims has declined across the country, barring few states like California and New York which continue to log in high numbers of claims year on year. California logged in the second-highest average cost for dog bites and attack insurance claims amounting to $44,983 per claim in the year 2015.

Around 20% of all the dog bite and attack cases require medical treatment. But the truth is that only a small percentage of victims actually file for insurance claims on account of dog bites and attack. In many cases the owner of the dog himself is bit by the dog or the dog belonged to a family member. Therefore the victims choose not to file a claim.

As per the California state law, a dog owner can be held legally responsible for any injuries caused by their dog, if the victim was attacked even though they had not provoked or inflicted any harm to the dog. According to the California Civil Code Section 3342, the owner of the dog is liable to pay for the damages suffered by any individual who has been attacked or bitten by the dog in a public place or if the person was bitten when he was lawfully present in a private place. The owner is liable, irrespective of the fact that he/she was aware or unaware about the aggressive or dangerous traits of the dog.

If you or a loved one been a victim of dog bite injuries our team of experienced lawyers at Khashan Law can help. Contact us today at (951) 461-2387 for a free and confidential consultation. We will help you receive your rightful compensation for damages suffered.