If a dog bites someone will it be put down? 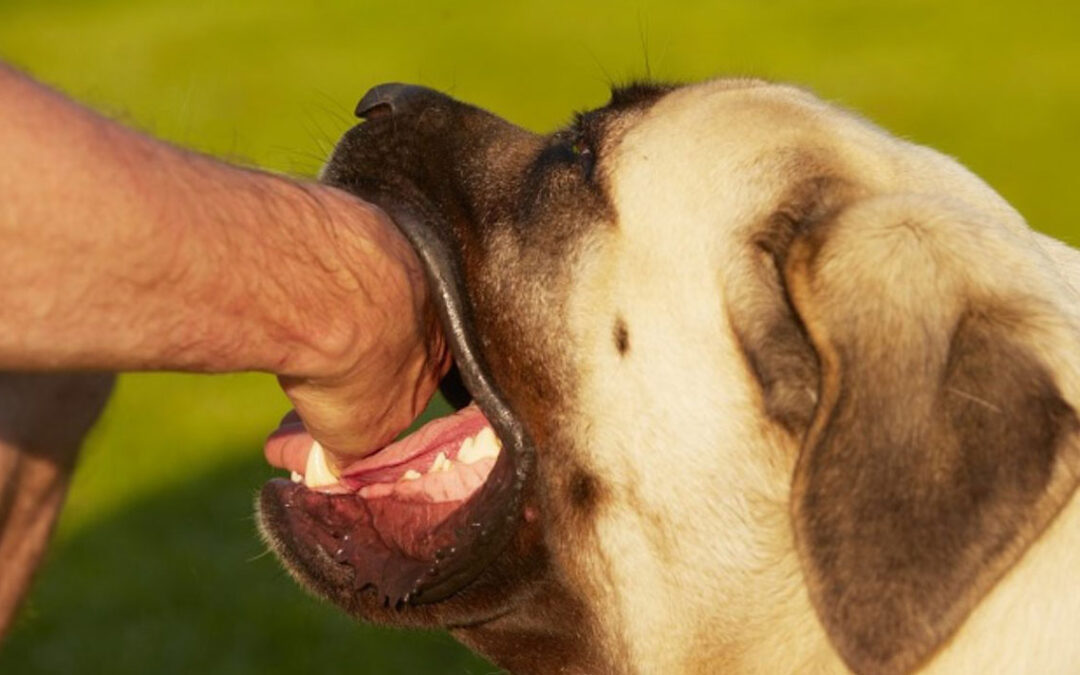 Many dog owners and victims of a dog bites have a question; if a Dog bites someone will it be put down? The answer is yes it is possible that a dog can be put down for biting, but it won’t happen in most of the cases. There are specific dog bite laws which determine to put down the dog under certain conditions.

In most cases, a dog is put down because of its history of aggressive behaviour or because it has bitten people in the past too.  Each city, county or state has its own rules and laws for handling dog bites, so it’s important you understand the laws of your city or state. Each state has a different law regarding Euthanasia of dogs.

What is the California Dog Bite Law?

As per the California Dog Bite Law, the owner of the dog is strictly liable for the injuries and damages suffered by the victim of the dog bite attack. Factors like whether the person was bitten in a public place or was bitten in a private place where the victim was lawfully present or whether it was a government agency dog. The California Civil Code section 3342 defines the distinctions in circumstances which determine the liability of the owner:

California no longer follows the “free first bite rule”. The owner is liable for all the damages whether they had had prior knowledge of the dog’s vicious and aggressive nature. However governmental agencies like the Animal Control or the City or District Attorney will determine whether the dog attack was dependent on the dog’s prior history or because of the training it received to become a guard or attack dog.

If a dog bites someone will it be put down In California?

The California dog bite law allows putting down of the dog under few circumstances:

The Law states that unless the dog has rabies, a hearing would be held before euthanizing the dog.  The hearing is held for determining if the dog is dangerous and a threat to public safety. Any person can file a petition in the court for initiating the hearing process.

The dog owner is allowed to present evidence for defending the dog and its actions. In order to prevent putting down of their dog after a dog bite attack, the dog owner has to prove to the court that all reasonable steps and safety precautions were taken by them for preventing any harm from their dog. If the dog owner had failed to take the required precautions which resulted in serious injury or death of the victim, then the court can declare the dog to be a threat to public safety and accept the petition to put down the dog.

What is considered a severe dog bite?

If a dog bites someone and the bite punctures are deeper than the actual length of its canine teeth or the dog bites have resulted in slashes in both directions from the puncture indicating that the dog shook his head in aggression while biting. These types of bites are considered severe dog bites.

Do the circumstances matter for determining Euthanasia of the dog?

The circumstances under which the dog attacked and severely bit the victim are very important to determine whether the dog needs to be put down or not. The consideration of these circumstances is different in each jurisdiction. Any jurisdiction following strict liability laws will first take into account the fact that whether the victim was lawfully right in being present at the place where the bite occurred. They will try to find out whether the victim provoked the dog which resulted in the attack, before declaring the dog dangerous and unfit to live.

What happens when your Dog Bites Someone?

If your dog bites someone, the first question that crosses your mind is “if a dog bites someone will it be put down”. You love your dog and don’t want to get separated from it. Do not worry; your dog will not be put down if it has not been ruled out as a vicious and dangerous dog. The court labels a dog as vicious if it is proven that the dog is a danger to the safety of the public.

If your dog is labelled as vicious, you may have to follow strict guidelines for containing your dog and handling it when in public. You may have to get your dog spayed or neutered, keep it muzzled when not on your property. You may need to keep it behind a six-foot fence and a locked gate. It needs to be on a leash when in public if a vicious dog gets loose, it could be put down.

In general, the dog bite law doesn’t put down the dog in case of a dog bite attack.  However, as the owner, you can be sued by the victim and you would be responsible to compensate the victim for the damages and injuries suffered. You can be held liable only if the dog attacks without provocation and attacks a person who was lawfully present at the place of attack.